These pictures date from 1957 to 1968, taken mainly on my Ilford Sportsman 35mm camera. My father snapped the two young spotters at Hatton Cross (self and kid brother) watching a Slick Airways DC-4 approaching runway 28 Left (as was) in 1957. The Alitalia Convair 440 was photographed from the same spot at the same time. 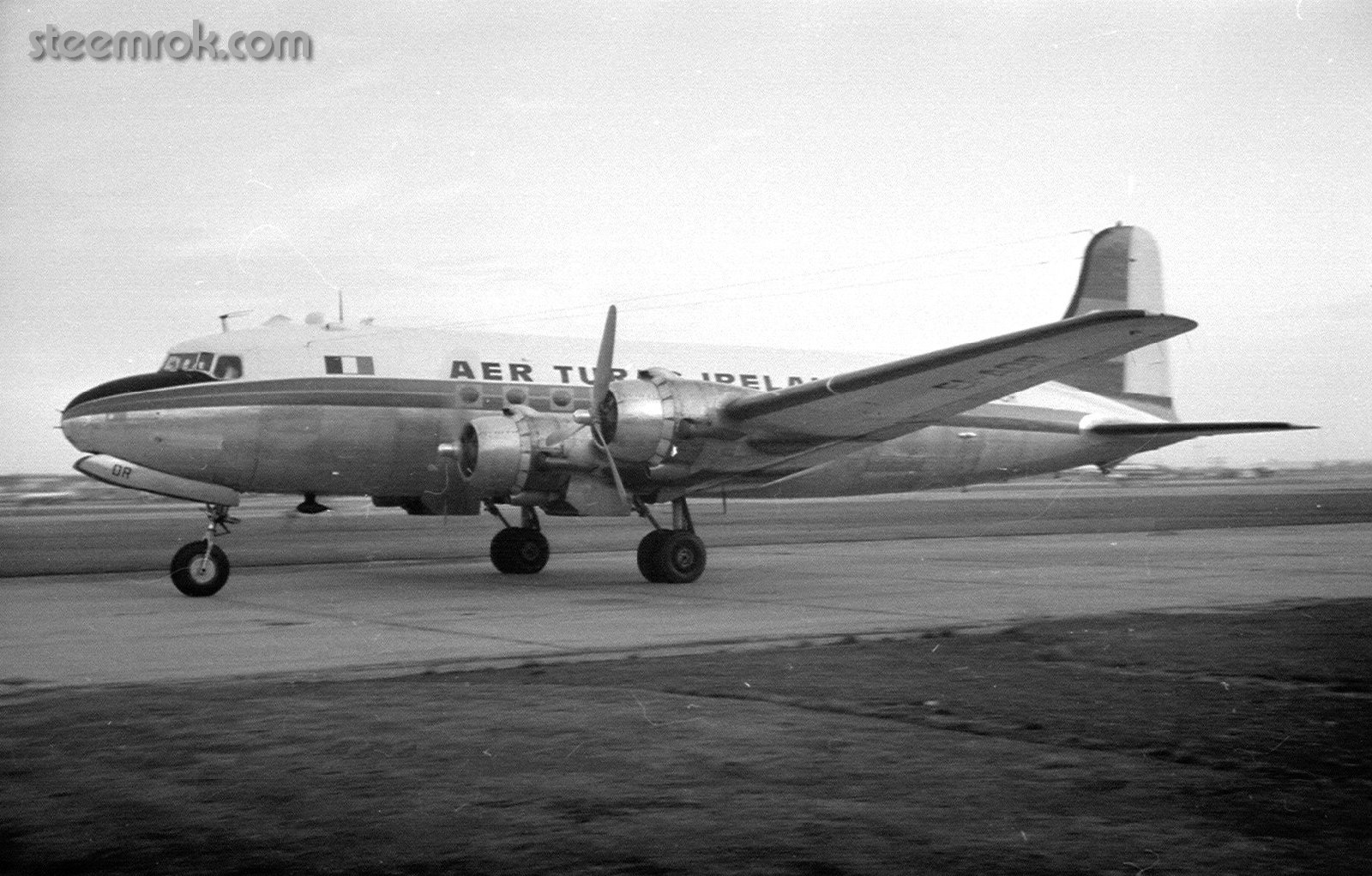 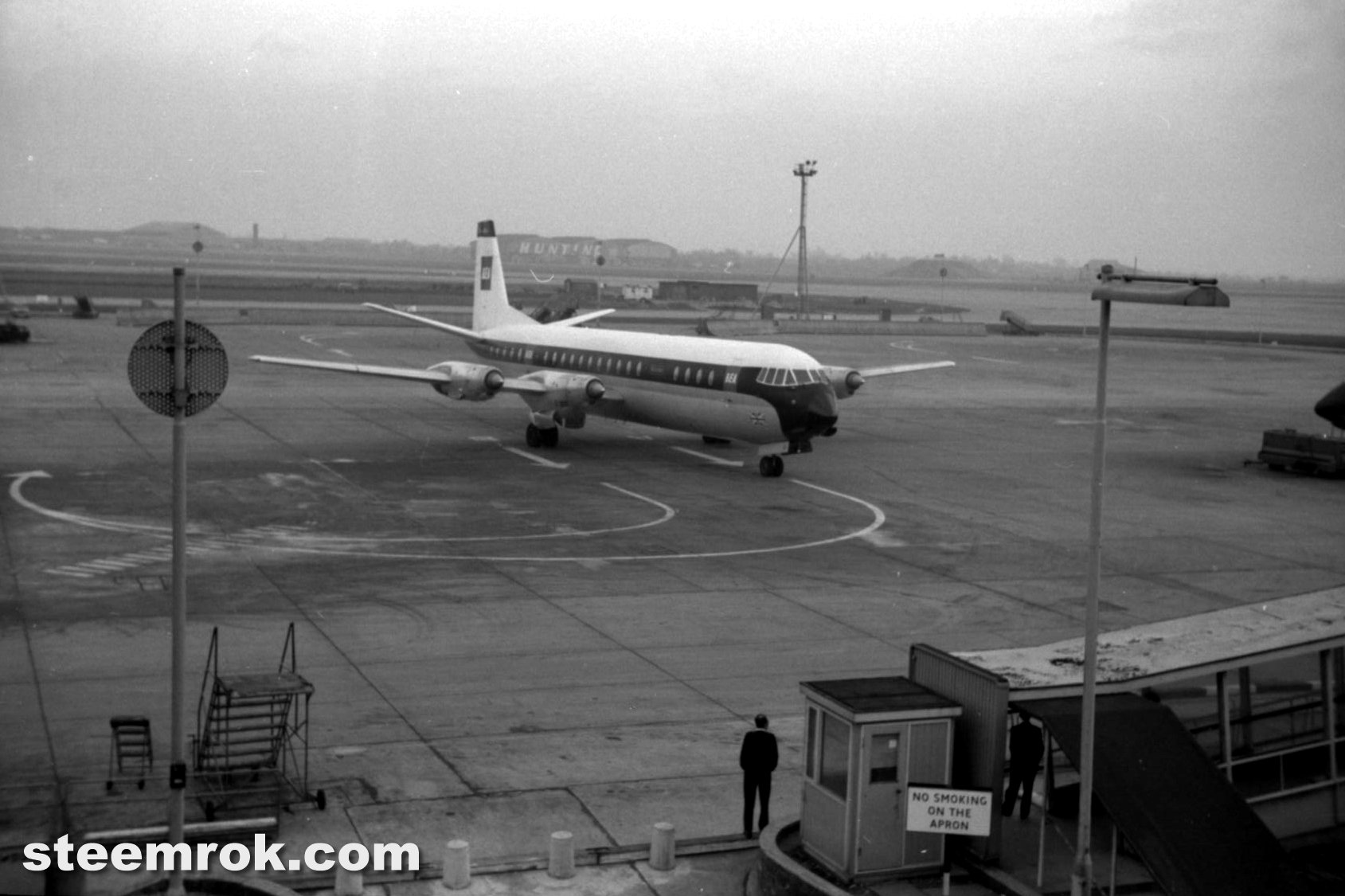 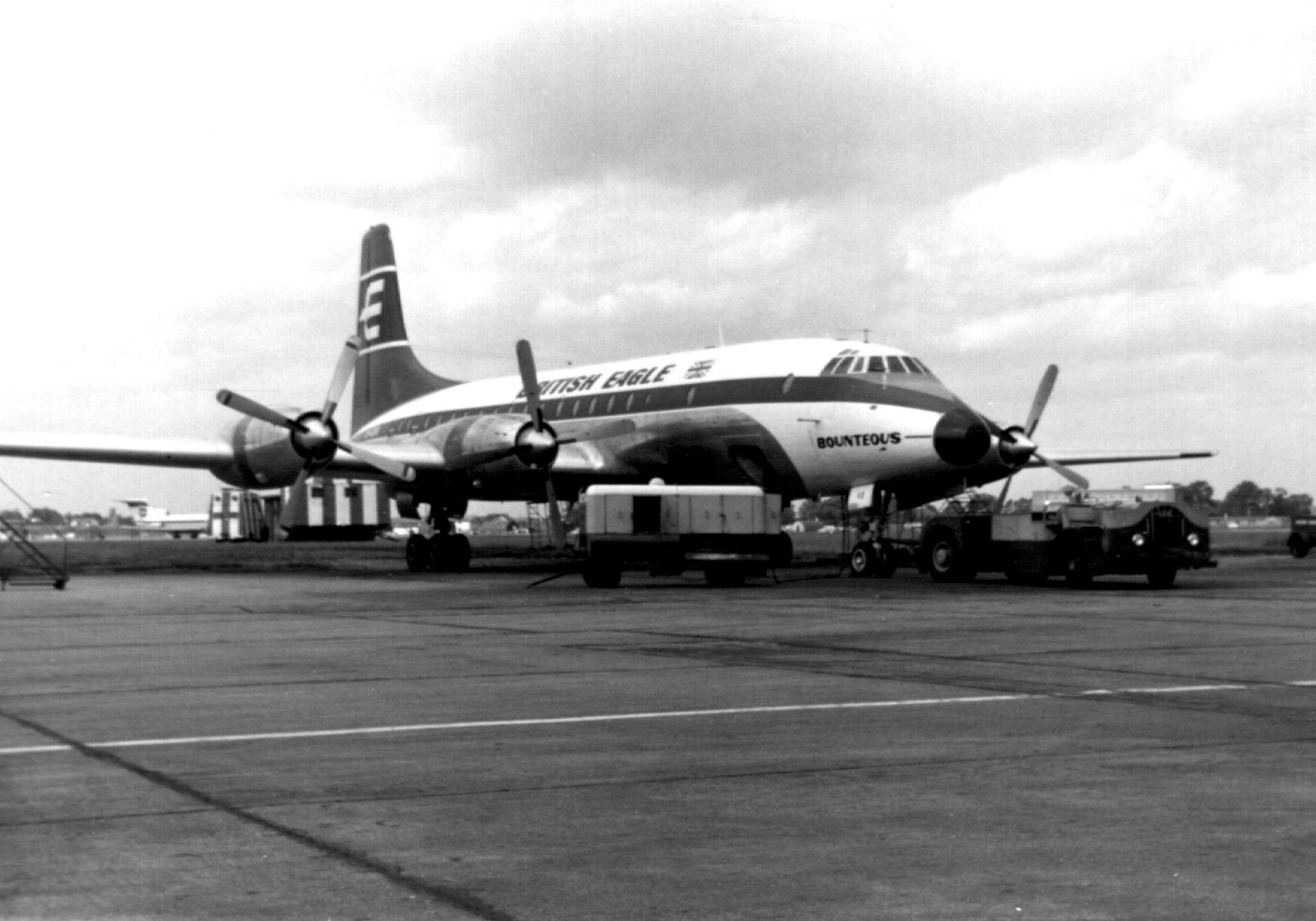 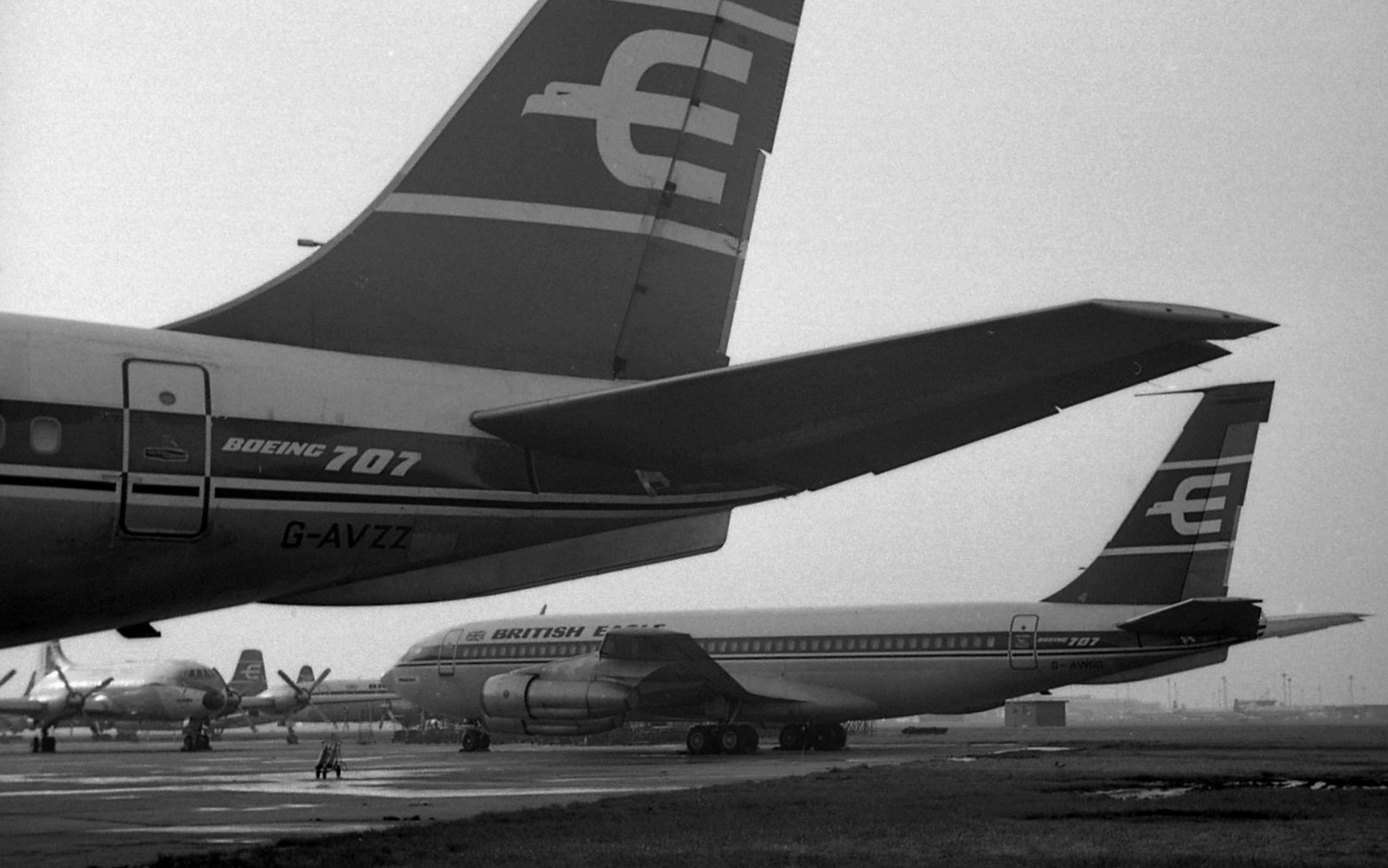